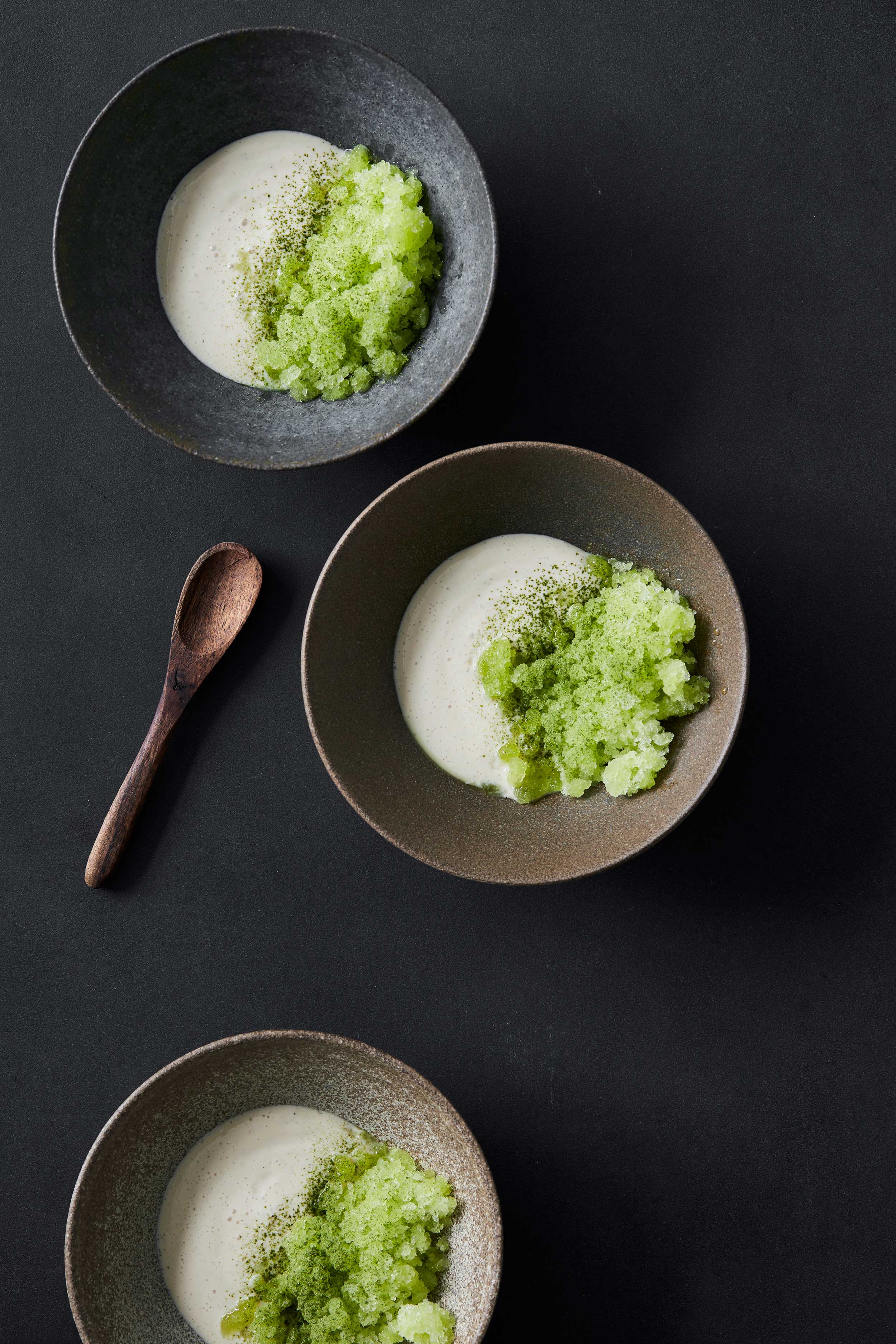 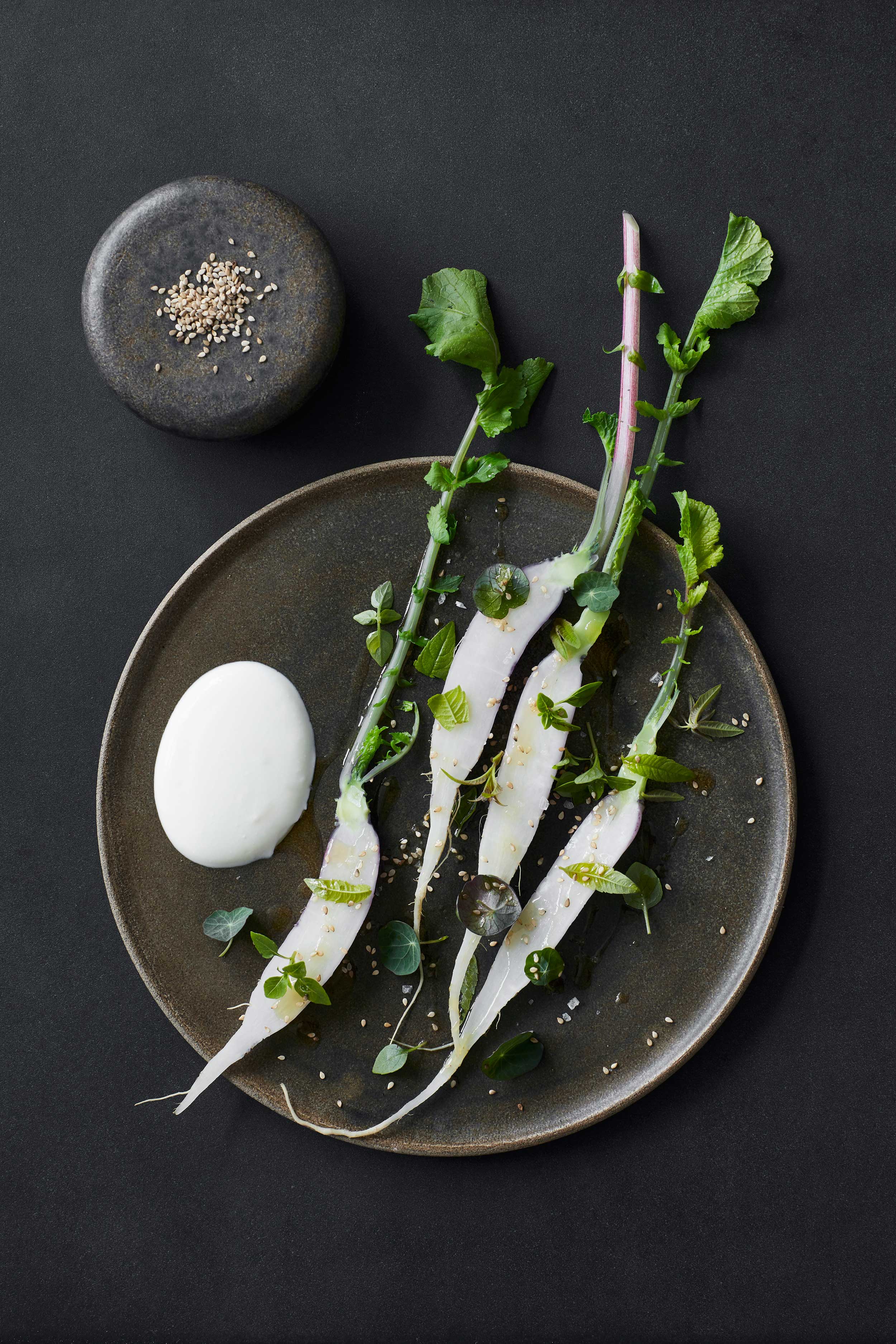 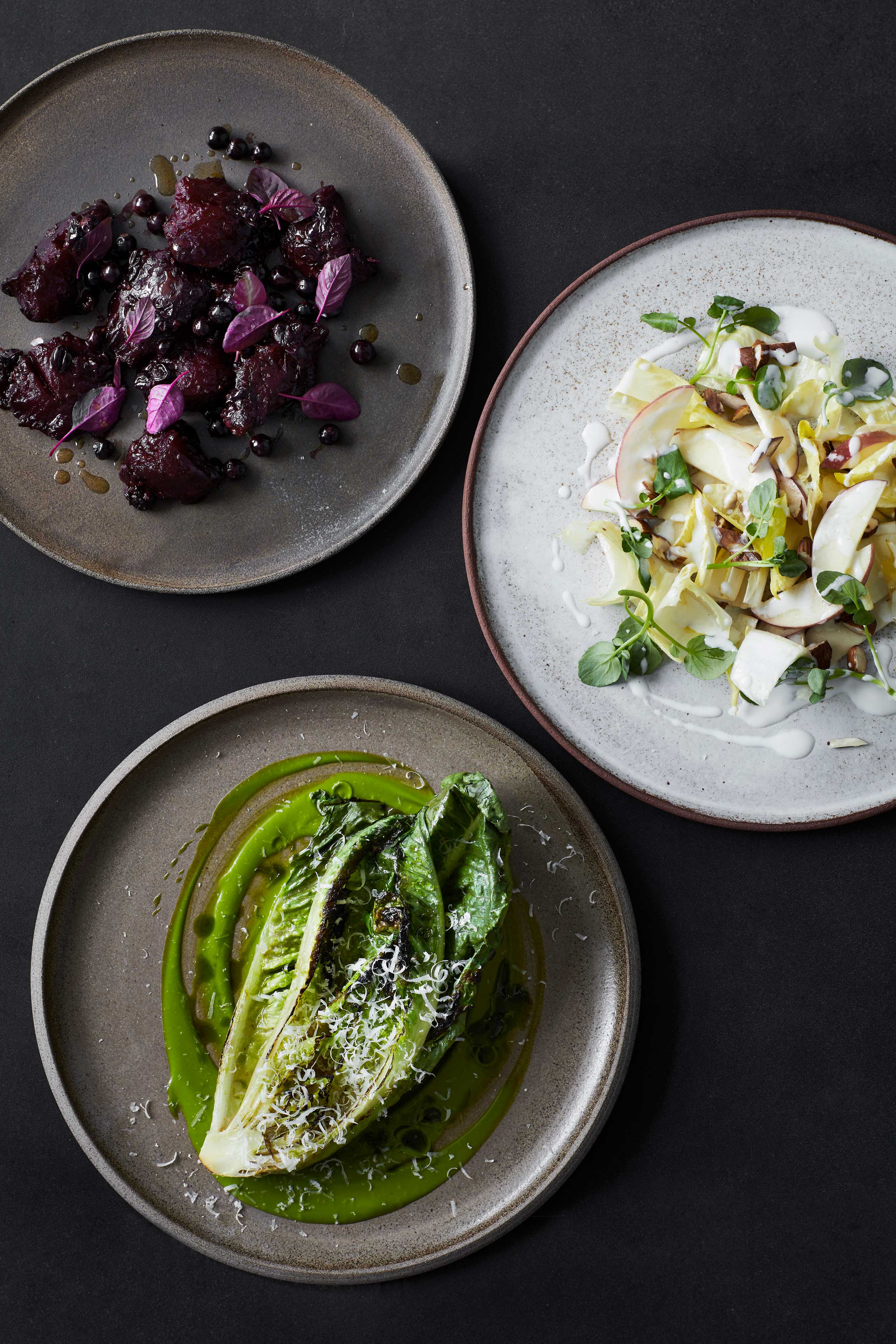 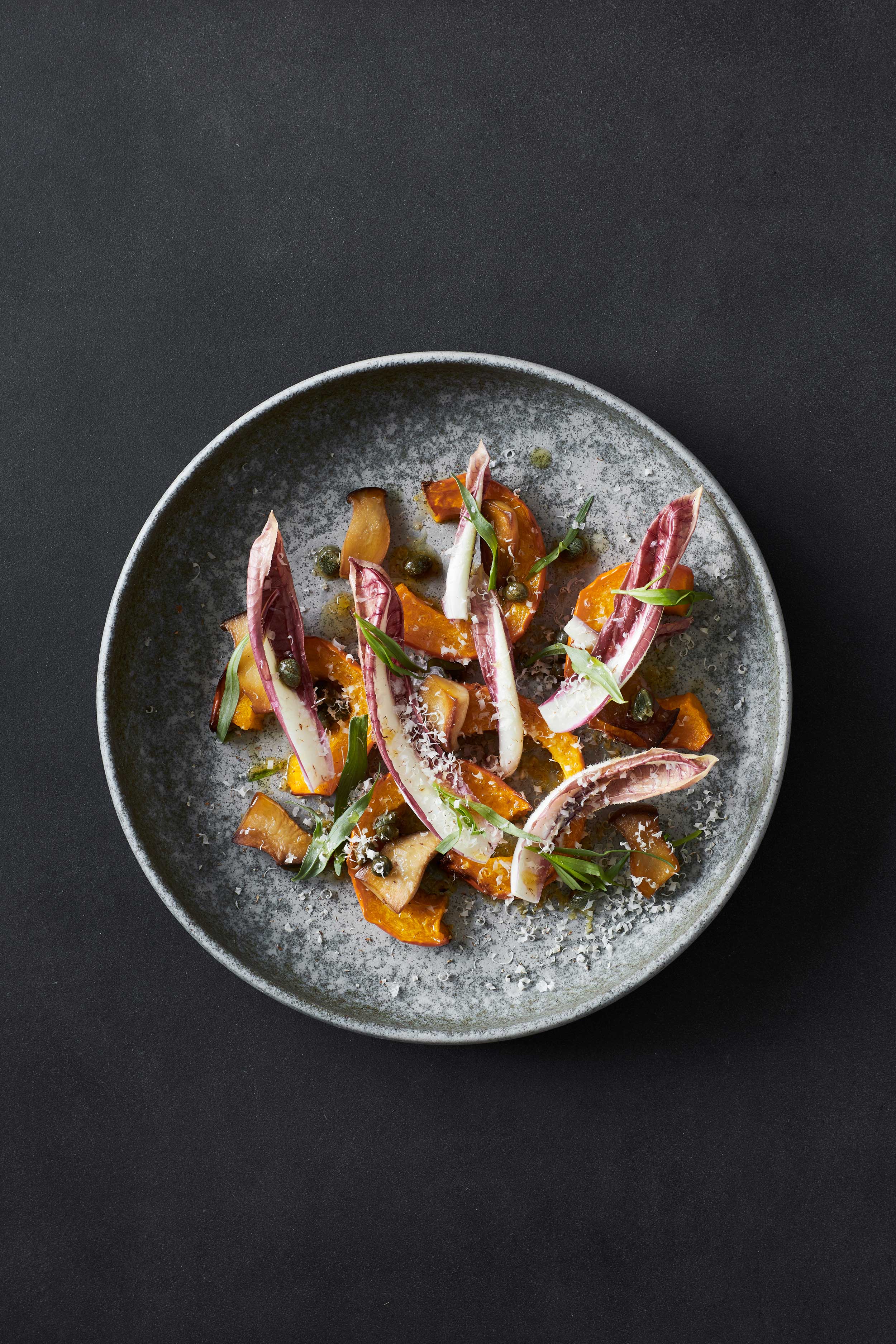 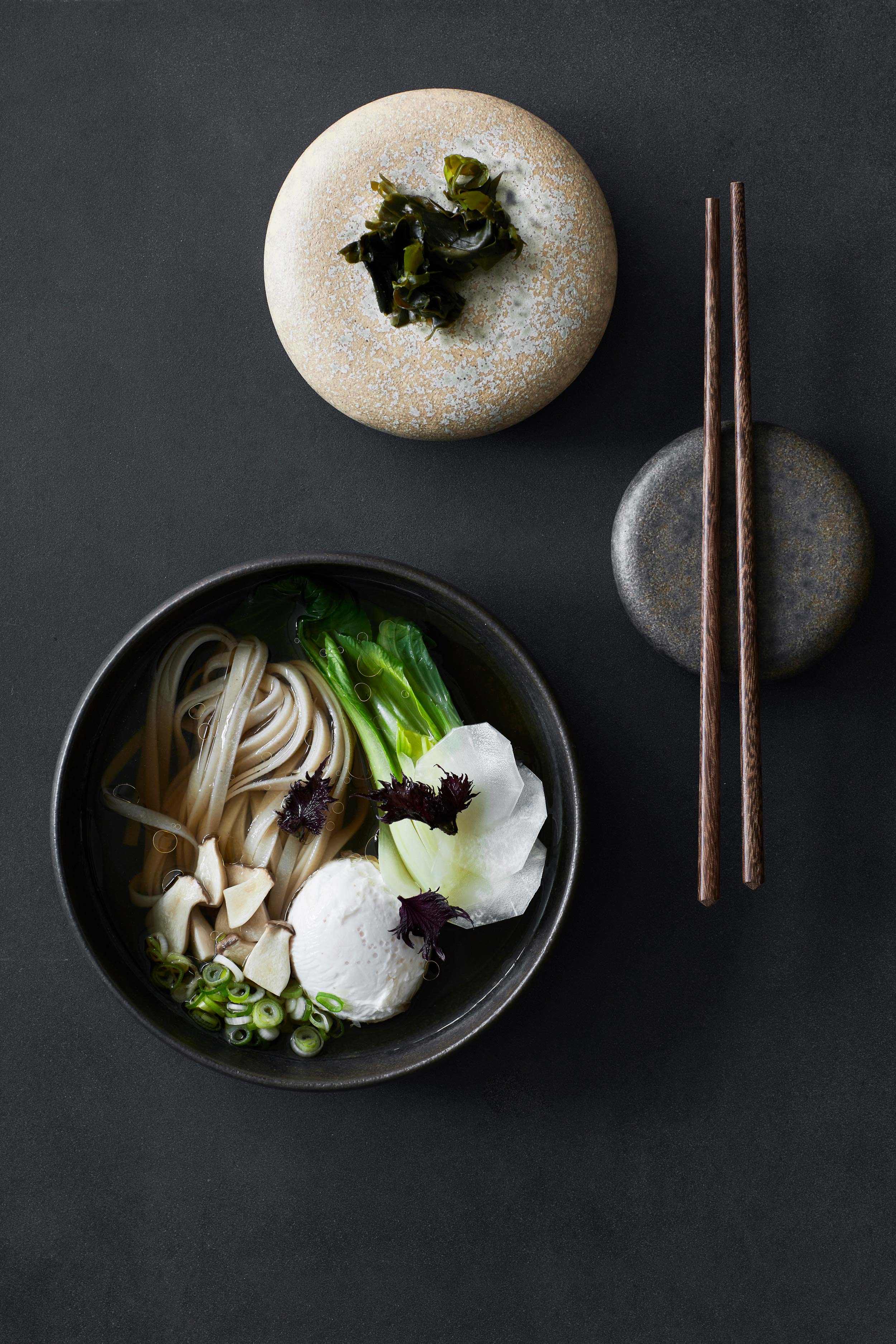 Photoshoot assignment for the Danish food magazine, ‘Mad & Venner’ (Food & Friends). The photos were shot as a part of their January special with inspiration for savory January savings by using ingredients that are in season after Christmas.The creative inspiration for this shoot derives from Japanese simplicity, not to mention making each ingredient the hero of the plate. This also underlines the need for minimalism after a lavish month of merriness, which we also wanted to convey in the photos.